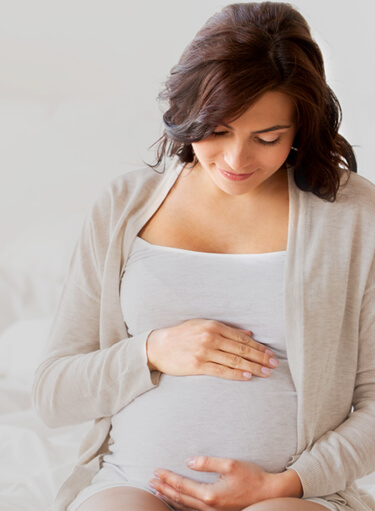 Pregnancy and Coffee: is it OK to have a cuppa?

Are you thinking twice about drinking coffee because you are pregnant? With increased attention drawn to nutrition and health, many women wonder if it is safe to consume products that contain caffeine during pregnancy.

Women can now put their minds to rest as recent research supports moderate consumption of caffeine for women in general, including pregnant women.

What does research say about coffee and a pregnant women’s health?

How much coffee can you drink during pregnancy?

If you are a big coffee drinker, here’s what you should do: