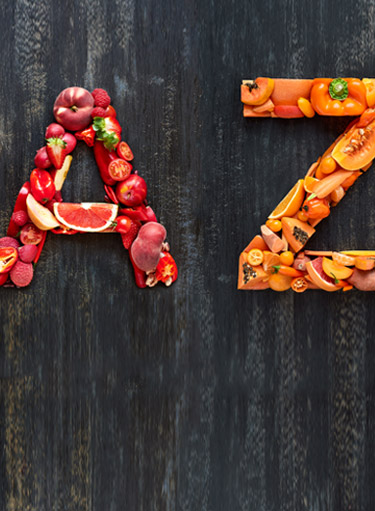 How to stay healthy during Pregnancy?

Our site uses cookies and other technologies so that we, and our partners, can remember you and understand how you use our site. Further use of this site will be considered consent. For more information, visit our Privacy Policy.