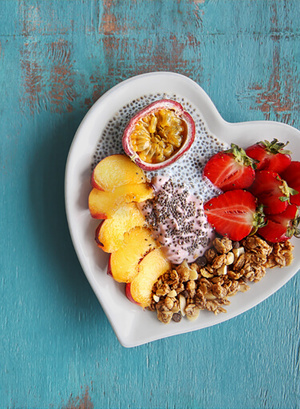 Did you ever feel stomach pain and other intestinal problems after eating a certain food that you found out later was contaminated?

What are the symptoms Food borne Illnesses?
Symptoms may vary from fatigue, chills, a mild fever, dizziness, headaches, an upset stomach and diarrhea to dehydration, severe cramps, vision problems, and in certain cases may have serious health implications.  People are different, so after eating the same contaminated food you may react differently from another person. One person may show no symptoms, while the other may get very ill. The reaction depends on the type of bacteria or toxin, how extensively the food was contaminated, how much food was eaten and the person’s susceptibility to the bacteria.

Who is at risk?
Anyone can be a victim of Food borne illnesses. But few people are at increased risk like young children, pregnant women, older people and those with a weak immune system.

If you suspect food is contaminated, don’t even taste it! You can’t smell or taste bacteria that can cause Food borne illnesses. Securely wrap the suspected food and discard it where no one can get to it.