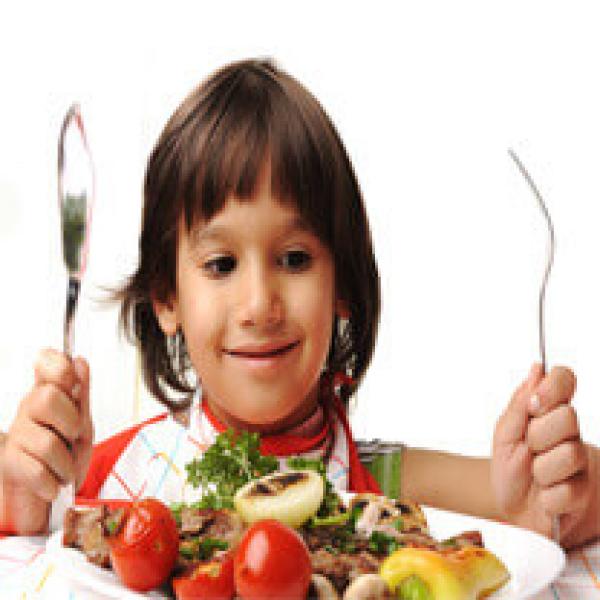 Anaemia caused by iron deficiency is the most common nutritional problem in the world. It is a major concern, particularly for children, because of the many negative consequences, including lower performance at school.

What is the major cause of iron-deficiency anaemia?

This form of anaemia is most often a result of not eating enough foods - such as meat - that contain iron. What does research say about children's intake of meat? Research conducted in the Middle East shows that children in these countries do not eat enough meat to get their recommended amount of iron. In fact, 85% of children in the region do not get enough meat in their diet.

What are the symptoms of iron-deficiency anaemia?

If you notice any of these symptoms in your child, you should consult your paediatrician as soon as possible to start a treatment that includes iron-rich foods in your child's diet.

How to prevent iron-deficiency anaemia in your child?

Prevention is always better than the cure, so to prevent iron-deficiency anaemia, encourage your child to eat foods rich in iron. These include:

In addition to all of this, you should make sure your child's diet is balanced and varied. Try to avoid food habits that increase their risk of developing iron-deficiency anaemia, such as eating high-sugar and high-fat processed foods that provide a lot of empty calories with little nutrition.

(This article is developed by the NIDO® Child Development Expert Panel)