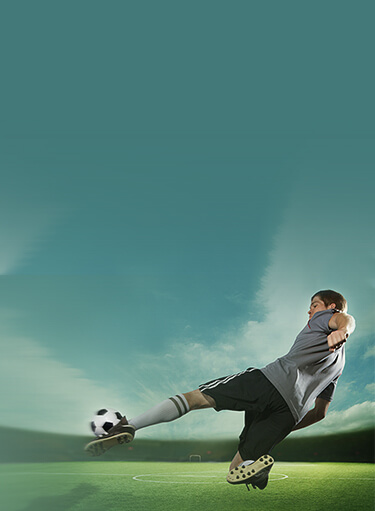 MILO® brand is the world’s leading chocolate malt beverage that can be prepared with hot or cold milk or water.Loved and trusted by parents and kids alike, MILO® products offer essential vitamins and minerals.

MILO® was developed in the 1930s during the depression as a direct response to the fact that children were not receiving enough nutrients from their daily diet. Thomas Mayne, a Nestlé Engineer, created the nutritious and delicious beverage using local milk knowledge and Swiss cocoa expertise. He named the drink MILO® after the Greek mythical character Milo, who was known for his strength. MILO® was launched in 1934 at the Sydney Royal Easter show in an area used to showcase new products to the public. This coincided with the opening of a local production plant for MILO® located in Smithtown, in rural NSW, where it is still produced today